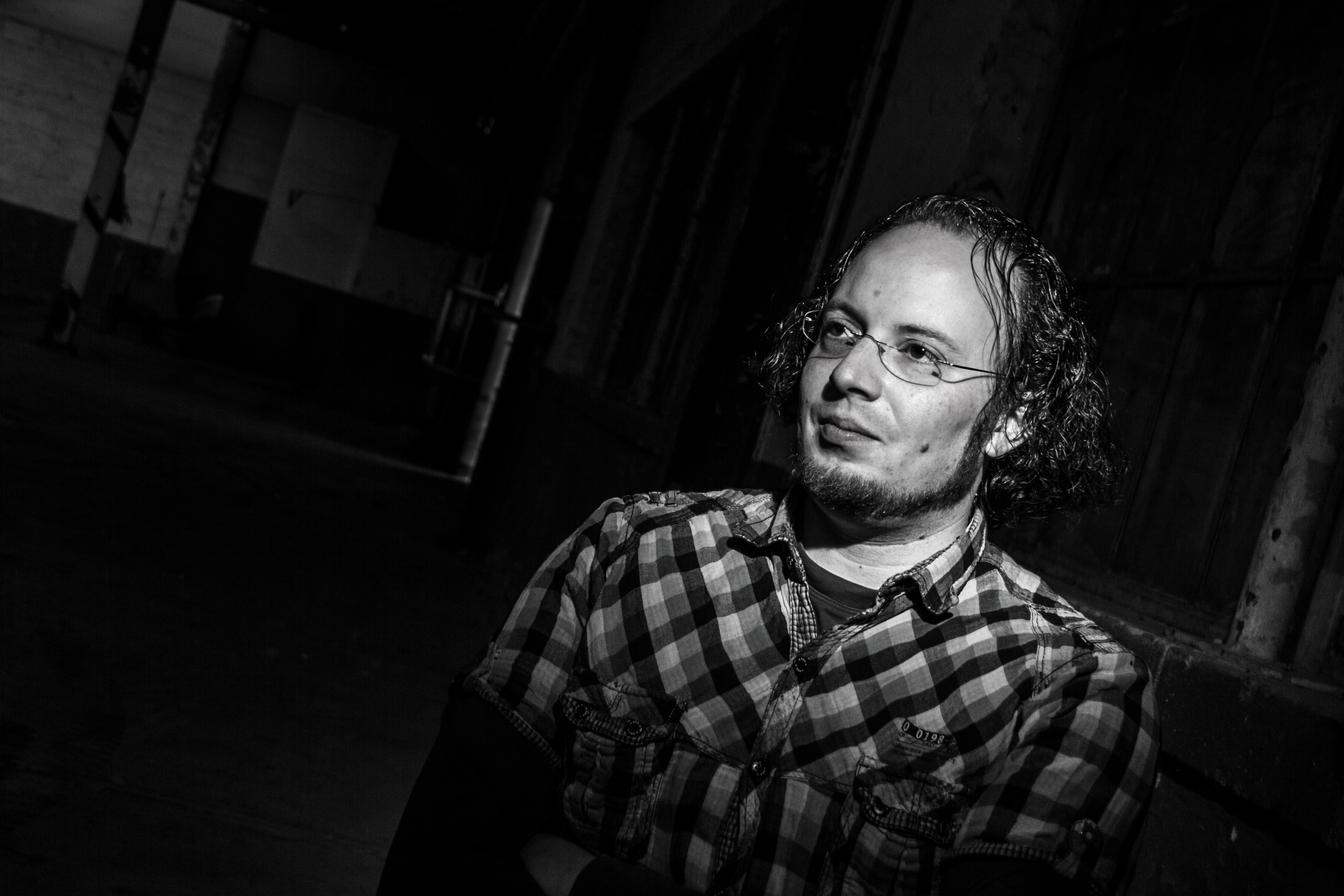 My name is Raoul Hagenbeek, for as long as I can remember I have had a love for languages. Learning language was something I learned at my mother’s knee. When we were on vacation in France my parents sent me to the “boulangerie”. They told me to ask for “Une baguette, deux croissants et deux pains au chocolat.” Of course learning the basics of grammar was something that came a little later.During my last year of primary school I surpassed the expected learning curve and I was offered some classes in basic Russian. During the three years of grammar school, I learned to love Ancient Greek. After I dropped out, I finished the Higher Grade Secondary Education, with mostly science-courses and the languages Dutch, English and German. After the HGSE I started  the University of Professional Education for Translating and Interpreting in Maastricht.

Here I started learning Spanish. ¡Ningún problema!  Even though both my English and Dutch were at sufficient level, unfortunately the level of Spanish I needed to achieve to pass the first year, was a bit too much.

So I returned to science and started a new Higher Vocational Education in Delft. After four years I attained my Bachelor of Applied Sciences in Environmental Sciences. Afterwards I started working in various position for several environmental consultancy agencies.

After years of doubt and a gnawing feeling in the back of my head I started studying again in 2016. This time in Utrecht through the LOI. I started another Higher Vocational Education as a translator English. Now I’m trying to achieve my dream of owning a Translation Agency.

Besides working and learning languages I occupy my time with music, ball-room dancing and volunteering for an animal shelter specialized in rabbits and rodents. The sparse free moments I have to myself I enjoy reading, watching foreign movies and watching some television or anime. All under the veil of self-tuition of course.

For further information and my work experience I would like to direct you to my profile on LinkedIn.